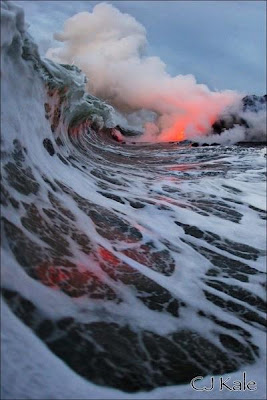 
‘State of Emergency’ at Fukushima nuclear plant -Japan Official“ Right now we have a state of emergency,” Kinjo said, saying there is a “rather high possibility” that the radioactive wastewater has breached the barrier and is rising towards the ground’s surface.  Reuters Exclusive: Barrier is breached at Fukushima says official — ‘Highly radioactive’ water entering ocean — Will flow ‘extremely fast’ if it reaches surface — Tepco sorry for trouble

Email ThisBlogThis!Share to TwitterShare to FacebookShare to Pinterest
Labels: crime, environment
Newer Post Older Post Home
"The man who asks of freedom anything other than itself is born to be a slave." -Alexis de Tocqueville