A new organization to fight the TSA is starting up, and you can help.

This is an op-ed I wrote for the Baltimore Sun back in 2005. I wanted to call it "Language Freak," but of course the copy editor didn't. He/she/they/whoever changed it to what you see below. Anyway, since I'm a linguaphile, and have all sorts of language pet peeves, I thought I'd republish it here:

In need of 'proactive' translator

SOMETHING IS happening to my friends. Even my most trusted, down-to-earth, sensible friends. Slowly, over time, they've forgotten how to speak English. 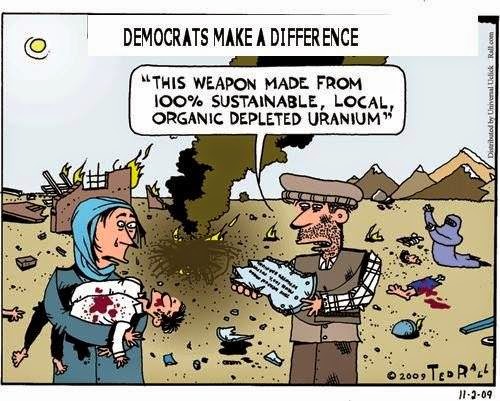 Once again, the great Ted Rall. As always, click to enlarge. 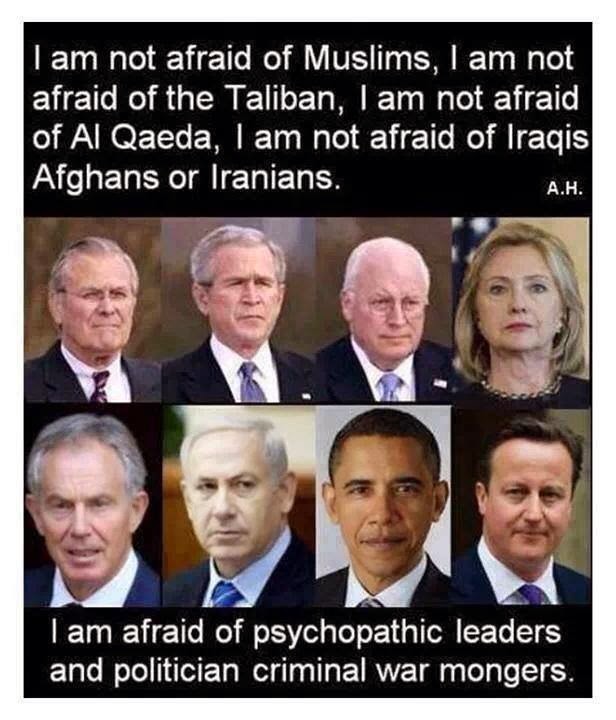 Well-regulated militias of the USA 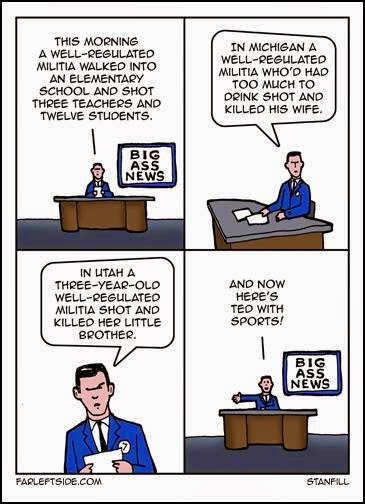 Well, I thought it was only Dieudonné who'd been arrested in France for speech, as I wrote earlier today. Now it turns out that 54 people have been arrested -- some have already been sentenced -- some are minors.

You can't make this shit up. The level of hypocrisy is staggering.

Is This What You Call Freedom of Speech?

Is this what people call freedom of speech?

Notorious French comedian Dieudonné M’bala M’bala has been arrested for being an “apologist for terrorism” after suggesting on Facebook that he sympathised with one of the Paris gunmen, a judicial source has said.

Prosecutors had opened the case against him on Monday after he wrote “Tonight, as far as I’m concerned, I feel like Charlie Coulibaly” – mixing the slogan “Je suis Charlie”, used in tribute to the journalists killed at magazine Charlie Hebdo, with a reference to gunman Amédy Coulibaly. Dieudonné was arrested on Wednesday.

Coulibaly killed four people at a Jewish supermarket on Friday and a police officer the day before . . . .


Not only is this arrest blatantly hypocritical, but Stéphane Charbonnier and the other murdered Charlie Hebdo staffers would have defended Dieudonné's right to free speech (even as they may have ridiculed him in one of their cartoons).
Posted by Lisa Simeone at 11:00 AM

"Circus of Hypocrisy" in Paris

Excerpt from interview with Jeremy Scahill on Democracy Now:

JEREMY SCAHILL: Yeah, well, I mean, first of all, you know, what we saw yesterday on display, on the one hand, was very heartening, to see so many people come into the streets. And, you know, one of the core issues of press freedom, if this is a moment where the whole world is saying we have to have a free press, and that no matter how controversial or hateful some of the speech is or may be interpreted in some communities, that we judge a free press by how we treat the journalists or the stories that we don’t like or that we’re offended by.
But on the other hand, this is sort of a circus of hypocrisy when it comes to all of those world leaders who were marching at the front of it. I mean, every single one of those heads of state or representatives of governments there have waged their own wars against journalists. You know, David Cameron ordered The Guardian to smash with a hammer the hard drives that stored the files of NSA whistleblower Edward Snowden. Blasphemy is considered a crime in Ireland. You had multiple African and Arab leaders whose own countries right now have scores of journalists in prison. Benjamin Netanyahu’s government in Israel has targeted for killing numerous journalists who have reported on the Palestinian side, have kidnapped, abducted, jailed journalists.

TSA logic: Carry on water, get groped; run guns, get a pass 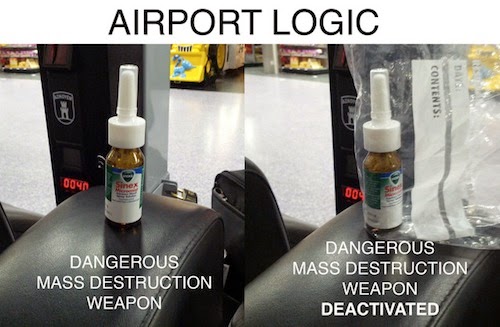 The bigger threat at airports, inasmuch as there is one, comes from the employees, not the passengers. Employees at all levels have unfettered access to airports and airplanes. They roam freely behind the scenes, from the so-called "sterile" area, beloved of TSA bureaucrats, to the planes themselves. Mechanics, baggage handlers, restaurant workers, service employees, you name it -- while we're standing in line and getting harassed, bullied, stripped, and groped, everyone else is getting a pass. 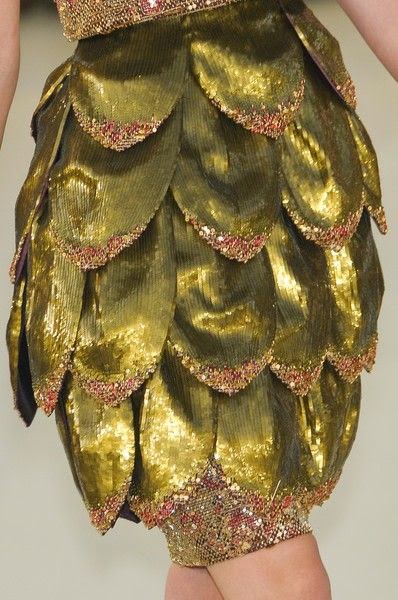 All the people who ooh and aah over great works of art in museums yet turn up their noses at fashion make me laugh. They are pretentious and supercilious and profoundly ignorant.

I, too, love to look at paintings and sculpture and listen to music and read literature. I, too, swoon over da Vinci and Raffaello and Ghirlandaio and Caravaggio and Rodin and Turner and Vermeer and Manet and Goya and Mozart and Mahler and Beethoven and Verdi and Wagner and Strauss and Wharton and Fitzgerald and Whitman and Frost and Baudelaire and Lampedusa and on and on and on.
Read more »
Posted by Lisa Simeone at 9:20 AM

Email ThisBlogThis!Share to TwitterShare to FacebookShare to Pinterest
Labels: art, beauty, fashion, music
Newer Posts Older Posts Home
Subscribe to: Posts (Atom)
"The man who asks of freedom anything other than itself is born to be a slave." -Alexis de Tocqueville