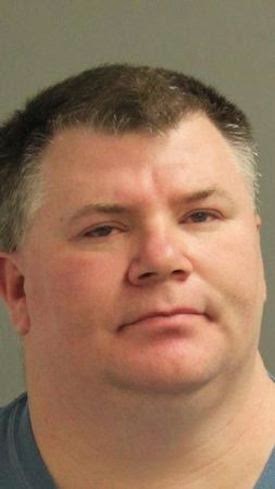 Today we have news of yet another TSA agent arrested for child sexual abuse.

Well, why not? So many of his colleagues are in the same boat, at least the ones who have been caught.

Samuel Bryant, 40, lives just outside Baltimore and worked -- until now -- at BWI -- Baltimore-Washington International -- Airport. He was arrested on charges of sexual abuse of a minor, second-degree assault, and a fourth-degree sex offense. From the Baltimore Sun:

Bryant is accused of inappropriately touching a 14-year-old girl on three occasions at his Brooklyn Park home on Jan. 5. The girl told a sibling about the alleged abuse on Feb. 4,and the sibling told their mother, according to charging documents.

Bon voyage!
Posted by Lisa Simeone at 7:25 AM