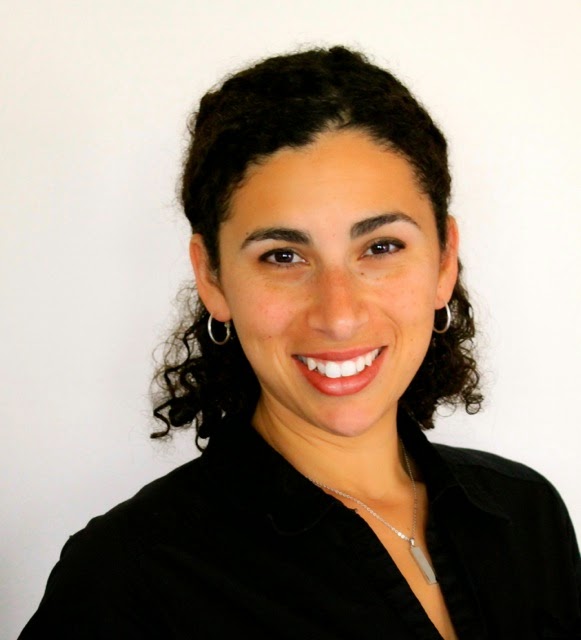 Shoshana Hebshi, the Ohio woman who was handcuffed, hauled off a plane at gunpoint, and strip-searched in a jail cell -- all without probable cause -- has settled her lawsuit against the TSA, Frontier Airlines, and other government agencies.


I've written about Shoshana Hebshi several times, in 2012, 2013, and 2014. It's taken all these years for her to get a settlement. Her suit also named the FBI, Customs and Border Protection, and other officials who were involved in her violation.

The American Civil Liberties Union helped Hebshi file the lawsuit. The announcement of the settlement is at the ACLU's website. Excerpt:

DETROIT — The American Civil Liberties Union announced a settlement in its lawsuit filed on behalf of Shoshana Hebshi, a mother of two who was pulled off an airplane at gunpoint, arrested, strip-searched, and detained. The case was brought against Frontier Airlines and several government defendants.

The ACLU charged that Hebshi, who is of Saudi Arabian and Jewish descent, was singled out at Detroit Metropolitan Airport because of her Middle Eastern name and appearance. Hebshi was never accused of any wrongdoing, and a federal judge twice denied defendants' attempts to have her claims thrown out.

"People do not forfeit their constitutional rights when they step onto an airplane," said Rachel Goodman, an attorney with the ACLU's Racial Justice Program. "This settlement sends that critical message, and will help protect future passengers from having to endure what Shoshana went through."

There is, still, no word on the fate of the other two, so far unnamed, men who were abused along with Hebshi. I'm guessing they were sufficiently humiliated and afraid to come forward, especially because of their ethnicity; and who can blame them?

Hebshi was traveling home to Ohio on September 11, 2011, after visiting her sister in California. She was seated next to two men of South Asian descent whom she did not know. When the flight landed, armed agents boarded the plane and arrested all three of them. Hebshi was held in a jail cell, forced to submit to a humiliating strip-search, and detained for hours. She later discovered that she had been pulled off of the plane after fellow passengers became suspicious of the amount of time each man spent in the restroom. All three were later released without charge.

As I've written before about this case, the other passengers on the plane are almost as guilty as the government goons who violated Hebshi and those two men. "If you see something, say something," DHS tells us (that sentence is even trademarked, if you can believe it). God forbid you should spend "too much time" in the bathroom. You could be a terrorist!

The head of the Wayne County Airport Authority continues to defend the actions of everyone  involved in abusing Hebshi:


Airport police "acted quickly and responsibly, and followed appropriate protocols in responding to a request for help from one of our airline partners," Authority Chief Executive Thomas Naughton said in a release. "I strongly support their actions. We remain committed to vigilantly protecting the safety of the travelling public."

Someone needs to take him down a peg or two.

Congratulations to Hebshi, even though $40,000 is a paltry amount for what she went through. And, of course, this settlement does nothing to stop the abuse (and further abuse) going on at the nation's airports every day. If you want to help put a stop to it, please support TSA Watch.

(Photo courtesy of Shoshana Hebshi)
Posted by Lisa Simeone at 8:08 AM