DONALD TRUMP IS A CRIMINAL 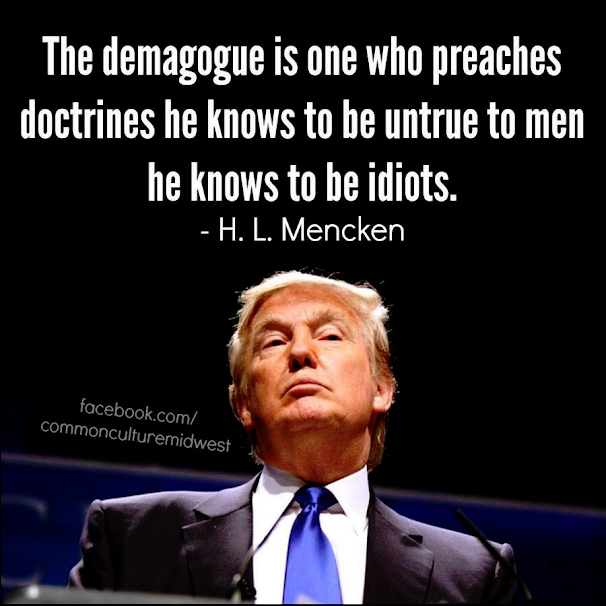 Donald Trump is a criminal.

Donald Trump is a thug.

Donald Trump is a criminal thug.

Donald Trump deserves to spend the rest of his pathetic, piece-of-shit life in jail.

Same goes for all of his co-conspirators and complicit toadies, all of whom are still walking free and some of whom are even sitting in Congress.

If this mountain of evidence isn't enough to prosecute and convict these traitors, then I never want to hear anyone anywhere ever again mewl about "rule of law." If these people aren't prosecuted, there is no such thing as rule of law.

And all of you assholes out there who not only voted for this odious sociopath but worse, continue to support him today, I hope your lives are filled with misery. Hell, by your behavior, they already are.

Email ThisBlogThis!Share to TwitterShare to FacebookShare to Pinterest
Labels: #TrumpIsACriminal, crime, democracy, Donald Trump, Trump
Newer Post Older Post Home
"The man who asks of freedom anything other than itself is born to be a slave." -Alexis de Tocqueville