Woke The Fck Up 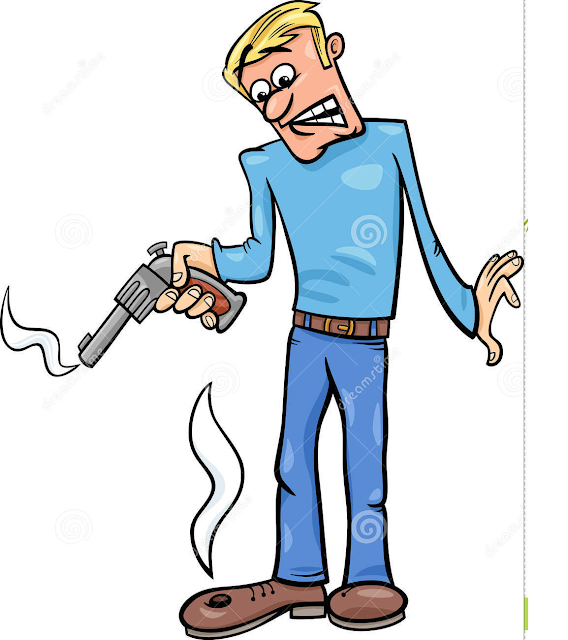 Both of these people are rational. Both are sensible. And both are, predictably, being pilloried out the wazoo.
Katz, a tenured professor, lost his job. He lost his job because he dared speak a dissenting opinion. Shrier is persona non grata in publishing. Also for speaking a dissenting (not to mention science-informed) opinion.
It's gobsmacking that the only audience they can get is via rightwing outlets, because the left has utterly abdicated its commitment to free speech, not to mention common fricking sense.
The left -- rather, the ostensible left -- now approves of -- in fact, applauds -- censorship. I remember when the left used to oppose censorship. I remember when the left used to welcome dissent. I remember when it used to believe in reason. Ah, the good old days!
The world is on fire, fascism is on the rise, workers can't get decent healthcare or a living wage, GOPers want to take over women's uteruses (oops! I mean people's uteruses!), and what is the left doing? Screaming about pronouns, denying biological reality, policing every word that comes out of anyone's mouth, indulging in white liberal guilt, and pretending it's all activism.
But hey, don't worry. When the woke mob comes for you or yours, you can tell them you capitalized the "b" in "Black"! Whoa, what bravery! What courage! What an advance for society! Really stuck your neck out there, didn't you?! And when the ostensible left keeps losing elections because of its proud, determined jackassery, just remember who asked for it. Who handed the radical right a gift on a silver platter.

A Declaration of Independence by a Princeton Professor

Gender Activists Are Trying to Cancel My Book. Why is Silicon Valley Helping Them?

https://quillette.com/2020/11/07/gender-activists-are-trying-to-cancel-my-book-why-is-silicon-valley-helping-them/
Posted by Lisa Simeone at 9:18 AM

Email ThisBlogThis!Share to TwitterShare to FacebookShare to Pinterest
Labels: biology, bullshit, censorship, democracy, Democrats, fascism, gender, political correctness, race, science, sex, speech, wokerati
Older Post Home
"The man who asks of freedom anything other than itself is born to be a slave." -Alexis de Tocqueville