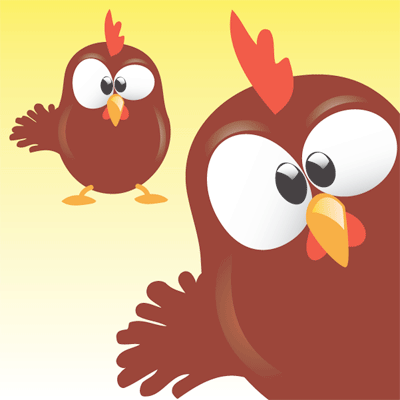 "Security," the handmaiden of paranoia, is slowly invading every venue in America. If you thought the tentacles of Homeland Security were going to stay confined to the airport -- even after all the reports we've done on VIPR -- you're dreaming. And if you think the latest rules and regs in the War on Terror™ are going to be contained, I have a bridge to sell you.


Major League Baseball has announced that all of its ballparks have to implement "enhanced" security screening by 2015. The procedures have already been tested in several places before a national roll-out.
Gee, what does that remind me of?
The new regs, which were, of course, designed in consultation with the Department of Homeland Security, require that all fans must pass through a metal detector and/or be wanded. How long before $canners come on the scene? Or TSA-style gropes? After all, music fans at Coachella have already acquiesced.
But hey, Anything To Keep Us Safe! Because, as you know, The Terrorists Are Everywhere!
Fans could easily put a stop to this by boycotting games. But they won't. They'll roll over just like everyone at the airports. There is nothing the United Sheeple of America won't do, no level to which they won't stoop, when someone in authority commands them.
Play ball!
(Cross-posted at TSA News)
Posted by Lisa Simeone at 9:55 AM

Email ThisBlogThis!Share to TwitterShare to FacebookShare to Pinterest
Labels: 4th Amendment, American values, baseball, DHS, security, terror, terrorism, TSA, VIPR
Newer Post Older Post Home
"The man who asks of freedom anything other than itself is born to be a slave." -Alexis de Tocqueville