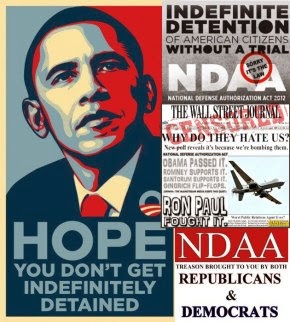 The latest from the Supreme Rubber Stampers of the land, via the Rutherford Institute: