As I wrote here, I do LUV News on the weekends. Here was today's (Sunday's) newsletter (minus the story on Brandon Toy, which I had already done as a separate post here): 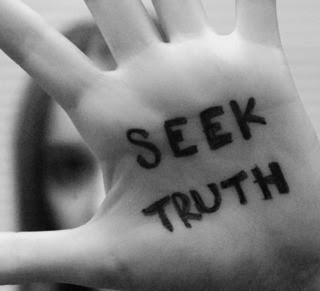 One of the few reporters willing to take on the established order and speak truth to power, Helen Thomas has died at the age of 92. Thomas was unafraid to ask questions, the questions that should be asked of our "leaders," while the press colleagues who surrounded her fawned and flattered, and tut-tutted about her insolence. How dare she actually hold politicians responsible for their actions?? Especially when they were killing people?
Of course, in time, she was made to pay. She was drummed out of the press corps for speaking the truth and not being sufficiently deferential. Can't do that in the Land of the Free. The reporters who forced her out don't deserve to touch her hem. -LS 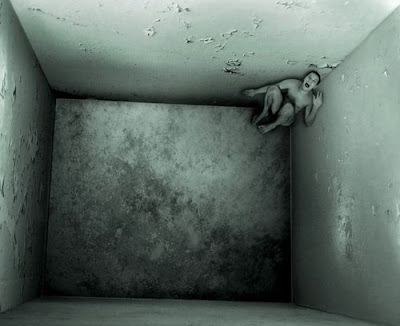 Truthout.org is doing an excellent series on prisons in America, exposing them for the system of legalized slavery that they are. The site is presenting dozens of interviews with prisoners who are being tortured in solitary confinement as well as lawyers who are trying to help them.
I know there's no political will in this country -- and never has been -- to care about these people, who are considered detritus. But despite the apathy and brutality, we can put these facts in front of Americans' faces, so at least they can't say, "We didn't know." Especially now, with the on-going hunger strike at Pelican Bay in California and at Guantanamo, they need to know.
This is not a civilized country. You can't do these things to other human beings and claim you're civilized. -LS


I've been reading Bruce Schneier for years. He's an actual security expert who actually knows something about actual security. Unlike the fear-mongers in so much of the government, media, and general population."Oh! Oh! The Terrorists Are Everywhere! Quick -- somebody save me!" You won't get that tripe from Bruce Schneier. What you'll get is rational, fact-based discussion and reliance on statistical analysis, risk assessment, and empirical evidence. I've already written about some of the cases he mentions in the following essay. But I don't pretend to be a security expert. He is. -Lisa Simeone 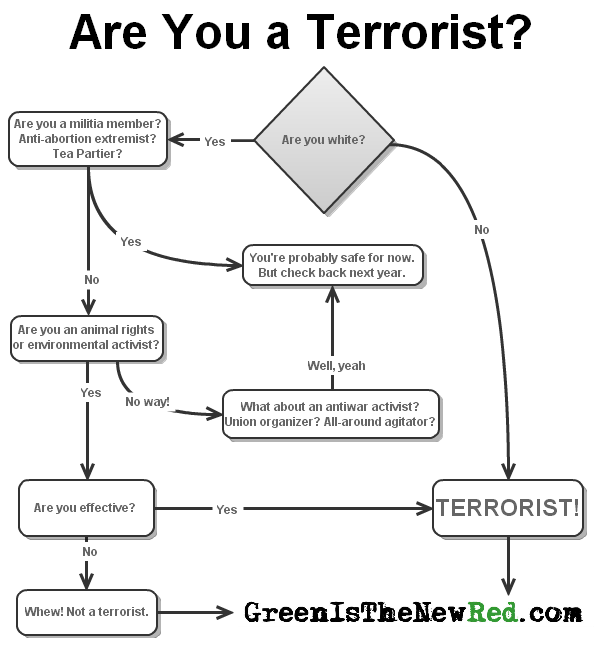 Mission Creep: When Everything Is TerrorismNSA apologists say spying is only used for menaces like "weapons of mass destruction" and "terror." But those terms have been radically redefined.By Bruce Schneier

July 17, 2013  --  One of the assurances I keep hearing about the U.S. government's spying on American citizens is that it's only used in cases of terrorism. Terrorism is, of course, an extraordinary crime, and its horrific nature is supposed to justify permitting all sorts of excesses to prevent it. But there's a problem with this line of reasoning: mission creep. The definitions of "terrorism" and "weapon of mass destruction" are broadening, and these extraordinary powers are being used, and will continue to be used, for crimes other than terrorism.
Back in 2002, the Patriot Act greatly broadened the definition of terrorism to include all sorts of "normal" violent acts as well as non-violent protests. The term "terrorist" is surprisingly broad; since the terrorist attacks of 9/11, it has been applied to people you wouldn't normally consider terrorists.
The most egregious example of this are the three anti-nuclear pacifists, including an 82-year-old nun, who cut through a chain-link fence at the Oak Ridge nuclear-weapons-production facility in 2012. While they were originally arrested on a misdemeanor trespassing charge, the government kept increasing their charges as the facility's security lapses became more embarrassing. Now the protestors have been convicted of violent crimes of terrorism -- and remain in jail.
Meanwhile, a Tennessee government official claimed that complaining about water quality could be considered an act of terrorism. To the government's credit, he was subsequently demoted for those remarks.
The notion of making a terrorist threat is older than the current spate of anti-terrorism craziness. It basically means threatening people in order to terrorize them, and can include things like pointing a fake gun at someone, threatening to set off a bomb, and so on. A Texas high-school student recently spent five months in jail for writing the following on Facebook: "I think I'ma shoot up a kindergarten. And watch the blood of the innocent rain down. And eat the beating heart of one of them." Last year, two Irish tourists were denied entry at the Los Angeles Airport because of some misunderstood tweets.
Another term that's expanded in meaning is "weapon of mass destruction." The law is surprisingly broad, and includes anything that explodes, leading political scientist and terrorism-fear skeptic John Mueller to comment:

As I understand it, not only is a grenade a weapon of mass destruction, but so is a maliciously designed child's rocket even if it doesn't have a warhead. On the other hand, although a missile-propelled firecracker would be considered a weapon of mass destruction if its designers had wanted to think of it as a weapon, it would not be so considered if it had previously been designed for use as a weapon and then redesigned for pyrotechnic use or if it was surplus and had been sold, loaned, or given to you (under certain circumstances) by the secretary of the army .... All artillery, and virtually every muzzle-loading military long arm for that matter, legally qualifies as a WMD. It does make the bombardment of Ft. Sumter all the more sinister. To say nothing of the revelation that The Star Spangled Banner is in fact an account of a WMD attack on American shores.

After the Boston Marathon bombings, one commentator described our use of the term this way: "What the United States means by terrorist violence is, in large part, 'public violence some weirdo had the gall to carry out using a weapon other than a gun.' ... Mass murderers who strike with guns (and who don't happen to be Muslim) are typically read as psychopaths disconnected from the larger political sphere." Sadly, there's a lot of truth to that.
Even as the definition of terrorism broadens, we have to ask how far we will extend that arbitrary line. Already, we're using these surveillance systems in other areas. A raft of secret court rulings has recently expanded the NSA's eavesdropping powers to include "people possibly involved in nuclear proliferation, espionage, and cyberattacks." A "little-noticed provision" in a 2008 law expanded the definition of "foreign intelligence" to include "weapons of mass destruction," which, as we've just seen, is surprisingly broad.
A recent Atlantic essay asks, somewhat facetiously, "If PRISM is so good, why stop with terrorism?" The author's point was to discuss the value of the Fourth Amendment, even if it makes the police less efficient. But it's actually a very good question. Once the NSA's ubiquitous surveillance of all Americans is complete -- once it has the ability to collect and process all of our emails, phone calls, text messages, Facebook posts, location data, physical mail, financial transactions, and who knows what else -- why limit its use to cases of terrorism? I can easily imagine a public groundswell of support to use to help solve some other heinous crime, like a kidnapping. Or maybe a child-pornography case. From there, it's an easy step to enlist NSA surveillance in the continuing war on drugs; that's certainly important enough to warrant regular access to the NSA's databases. Or maybe to identify illegal immigrants. After all, we've already invested in this system, we might as well get as much out of it as we possibly can. Then it's a short jump to the trivial examples suggested in the Atlantic essay: speeding and illegal downloading. This "slippery slope" argument is largely speculative, but we've already started down that incline.
Criminal defendants are starting to demand access to the NSA data that they believe will exonerate themselves. How can a moral government refuse this request?
More humorously, the NSA might have created the best backup system ever.
Technology changes slowly, but political intentions can change very quickly. In 2000, I wrote in my book Secrets and Lies about police surveillance technologies: "Once the technology is in place, there will always be the temptation to use it. And it is poor civic hygiene to install technologies that could someday facilitate a police state." Today we're installing technologies of ubiquitous surveillance, and the temptation to use them will be overwhelming.
Bruce Schneier is a security expert and author. You can read more of his writings at Schneier.com
This article was originally published at The Atlantic
http://www.informationclearinghouse.info/article35567.htm
Posted by Lisa Simeone at 12:44 PM